For reports of scammers using other people's callsigns. Remember that any callsigns listed in this forum are likely innocent bystanders (subjects of identity theft) and, thus, are probably not guilty of anything. For bad transactions with verified ham operators, use the Feedback Forum instead.
Post Reply
1 post • Page 1 of 1

I responded to and add on QTH to buy an Icom W32A from W8KAQ Robert MacDonald from Ferndale, Mi. The add stated the radio was in great condition and even came with the original box and a brand new spare battery still wrapped in plastic. The photo which has been deleted now showed the outfit in a front facing picture and all looked good from the photo. I contacted Mr. MacDonald and told him I wanted to buy the radio and sent him a check. Instead of shipping the radio he said he traveled and would be in the Orlando area and could meet with me to give me the radio. Well it turns out I was not able to meet him because I was being treated for cancer both times he wanted to meet up. He is a truck driver and could not wait which I understand so he stopped and mailed it via USPS.

I got the radio the next day and as soon as I removed it from the box I could see it was broken as if it was in someones back pocket and they sat down bending it. See the photos below.

I emailed him and got this reply:

“Jim,you had chances to look at the radio,you chose not to.It was listed as "sold as is" you chose to buy it.I consider this matter closed. Mac“.

I sent him one more email after that and he never responded. In all fairness

I am putting my exact reply to him, he never responded after that:

“Well that shows me what kind of person you are, I would have never done that to you Mac, no ham on QTH would do that to another ham. If you shipped it to me from Michigan I would have not seen it and would have wanted my money back then too. No I could not meet up with you because I am being treated for cancer, sorry to be an inconvenience to you that I am dying of cancer. Thanks for restoring my faith in humanity, I’ll leave you a good review for the broken radio sold as like new, your description said nothing about the radio being cracked in the middle.
Thanks for the junk
Jim

By the way his add said it included a new battery in the box and it was not a battery it was a pack to allow 4 AA batteries to be used so his description was all incorrect. I would have shipped the radio back at my expense because I felt he should have offered a refund. If he had shipped the radio to me I still would have wanted a refund because he never said the radio was broken almost in half. If I am wrong someone please tell me but I never would have done that to someone and sold a rig that is cracked without disclosing it first. Expected he deleted the add so I can't show you what it said but I can assure you it never said it was broken across the middle or I would have never bought it. I am out the $150 dollars so nothing I can do about that I just don't want someone else to buy something from him without knowing how he handled this. The radio is useless and won't even program now, I know it is an old radio but am I wrong in feeling like I was deceived and taken for $150? 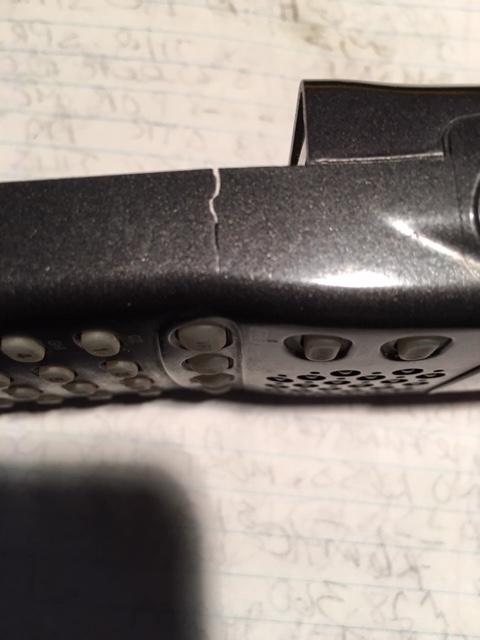 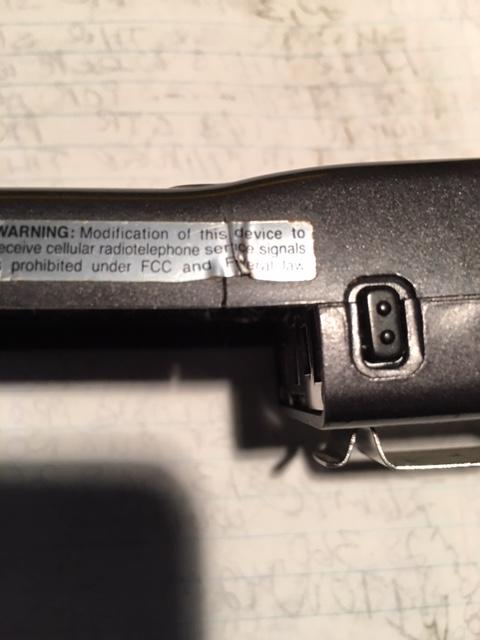